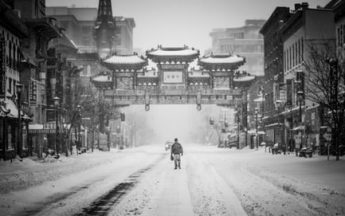 YOUNIQX Identity AG is being commended for successfully developing an innovative technological solution to the growing menace of cryptocurrency thefts. The company is a subsidiary firm of the Austrian State Printing House. It has come up with an extremely secure [...]

Volaris airline yesterday reported fairly positive financial results for its second-quarter performance in 2019. The company declared its total operating revenue for the period to be Ps. 8,329 million. The earnings have shown an increase of 33.7% year over year. [...] 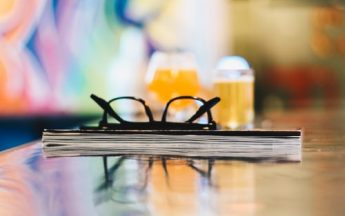 Sure Shot Holdings, LLC. today made an important announcement with effect to its decision to take over four utility service companies, all of which are based out of Colorado. The acquired companies include DrillTech Directional Services, Pinnacle Development, BAS Rentals, [...] 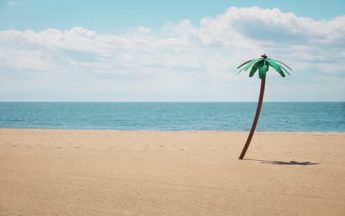 The UBS Global Wealth Management has prepared a 67-page report that emphasizes on the commercial viability of lab-grown plant-based protein, also popularly known as ‘fake meat’. The report takes a cue from the fact that Beyond Meat Inc., the producer [...]

China’s streets are fast getting flooded with electric two-wheelers. And the latest to join the race is Hellobike. However, the company is not a new player in this market. It first started out in 2016 by launching shared bikes in [...] 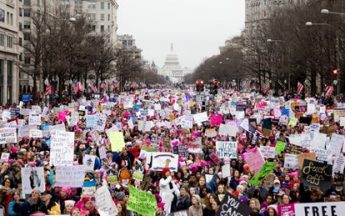 Jerome Powell, Chairman of the Federal Reserve has expressed concern over some of the recent hard-hitting trade moves initiated by President Donald Trump in relation to China. Powell said that its repercussions could be far-reaching, possibly affecting the overall economy [...]