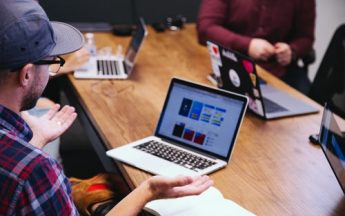 Soldo is a fintech startup based out of London that provides a multi-user ‘spend management’ platform to various business organizations. As per today’s reports, the company has attained a record figure of $61 million in its Series B funding. The [...] 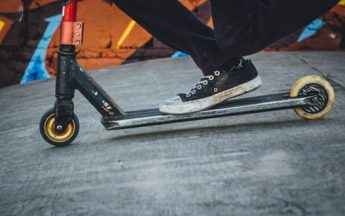 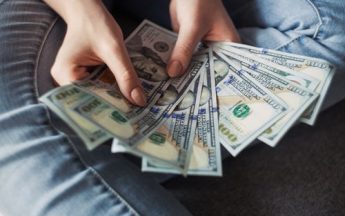 In an effort to provide facilities to freelancers and similar start-ups like itself, the French company Shine is all set to make two important launches today. One is the creation of a premium bank account, namely Shine Premium, and the [...]

Prior to Launch, Podimo Raises €6 Million in Funds 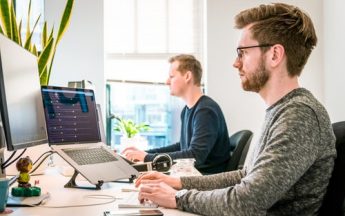 In the wake of ever-increasing demand for podcasts in the international market, yet another start-up has set foot in the industry. Podimo, based out of Copenhagen, is all set to launch soon and has even managed to raise a whopping [...]

US Business Resumes with Huawei Despite Trump Blanket Ban 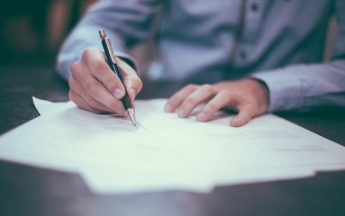 China perhaps has received some good news after a very long time. US President Trump announced at the recent G20 Economic Summit in Japan that US tech companies can resume business with Huawei, in spite of the earlier blanket ban [...] 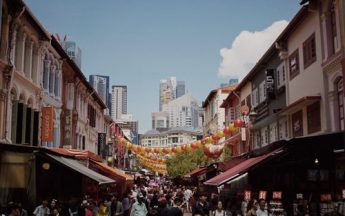 Sunday witnessed a significant event in the world economic market with the signing of a trade deal between the European Union and Vietnam. The deal is a step forward by the former pledging support to Vietnam in the light of [...]