The one company whose business doesn’t seem to have been much affected by the impact of the US-China lingering trade war is Nike. This is evident from the fourth-quarter earnings reported by the international shoe manufacturer on Thursday. The company [...] 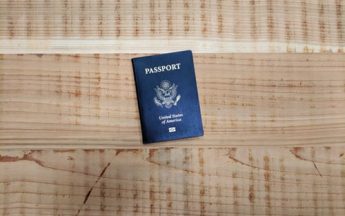 The online gaming industry in South East Asia is soon to witness a huge transformation in terms of payment facilities to its millions of worldwide users. In a unique move to achieve the same, Razer, the world leader in e-gaming [...]

According to recent reports by FOX Business Network, world-renowned economist Stephen Moore is looking out to building his very own mini-Federal Reserve bank. It has even started being promoted as “the world’s decentralized central bank.” The move comes soon after [...]

Employees and shareholders at Slack could be seen in celebratory mood on Thursday as the company debuted its stocks on the New York Stock Exchange (NYSE) 48% higher at a price of $38.50 per share. Interestingly, Slack that sells one [...]

After having launched its very own to-do app, by the name To-Do, on other platforms like Windows, iOS, Android, and the web, Microsoft has now brought the app to Mac as well. The app was launched yesterday after Microsoft announced [...]

Venmo is yet again in the news for all the wrong reasons. Last year, the company faced severe public criticism over loopholes in its privacy settings when a privacy researcher was able to download innumerable company transactions. This year too, [...]