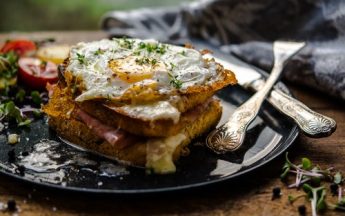 Consuming low-calorie food may have a protective effect against some diseases as the performance of the cell is directly influenced by the number of calories that a person eats directly. Consequently, a low-calorie can protect your brain from neuron cell [...] 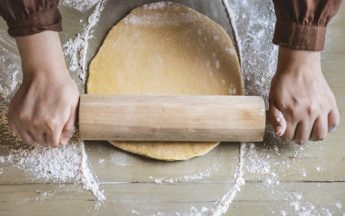 Expecting moms will never have to say being pregnant is easy when it’s not. During pregnancy, mothers to be have to deal with limitations on everything they eat and drink which goes straight to their little human growing inside their [...] 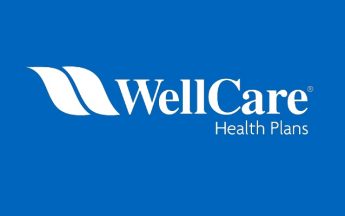 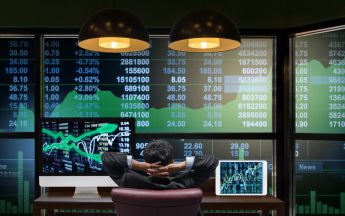 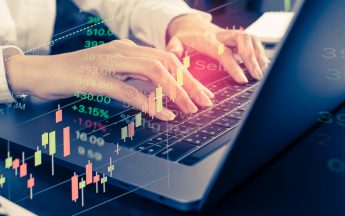 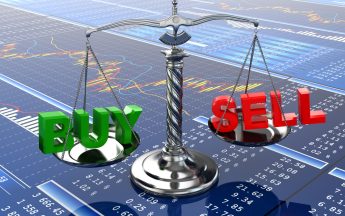