Consuming low-calorie food may have a protective effect against some diseases as the performance of the cell is directly influenced by the number of calories that a person eats directly.
Consequently, a low-calorie can protect your brain from neuron cell death associated with diseases such as epilepsy, cerebral vascular accident, Parkinson’s, and Alzheimer’s. 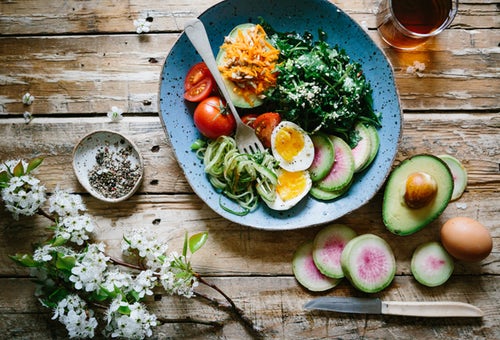 From a study that was conducted on mice clearly, showed that a low-calorie diet can effectively protect the brain from neuronal cell death associated with diseases such as Alzheimer’s, cerebral vascular accident (CVA), and epilepsy.
“We are looking at how changes to the diet affect metabolism and how that ends up changing the odds of having diseases associated with aging,” said co-author Alicia Kowaltowski, Professor at the University of Sao Paulo in Brazil.
According to the study, presented at FAPESP Week London, taking place on February 11-13, the research team divided the mice into two groups.
Procedurally, they calculated the average numbers of calories the group with no caloric restrictions would eat and then fed the other group 40% fewer calories.
After the experimental 14 weeks, mice belonging to the two groups were given an injection containing a substance known to cause damage, seizure, and neuronal cell death.
The researchers found that mice in the group that had no dietary restrictions had seizures while those that were in restricted calories did not.

View all contributions by Admin

I am Christopher Roberts and I’m passionate about business and finance news with over 7 years in the industry starting as a writer working my way up into senior positions. I am the driving force behind www.analystsmedia.com with a vision to broaden the company’s readership throughout 2015. Address: 3897 Logan Lane, Denver, CO 80202 Email: Christopher@analystsmedia.com Contact Number: (1) 303-285-1981